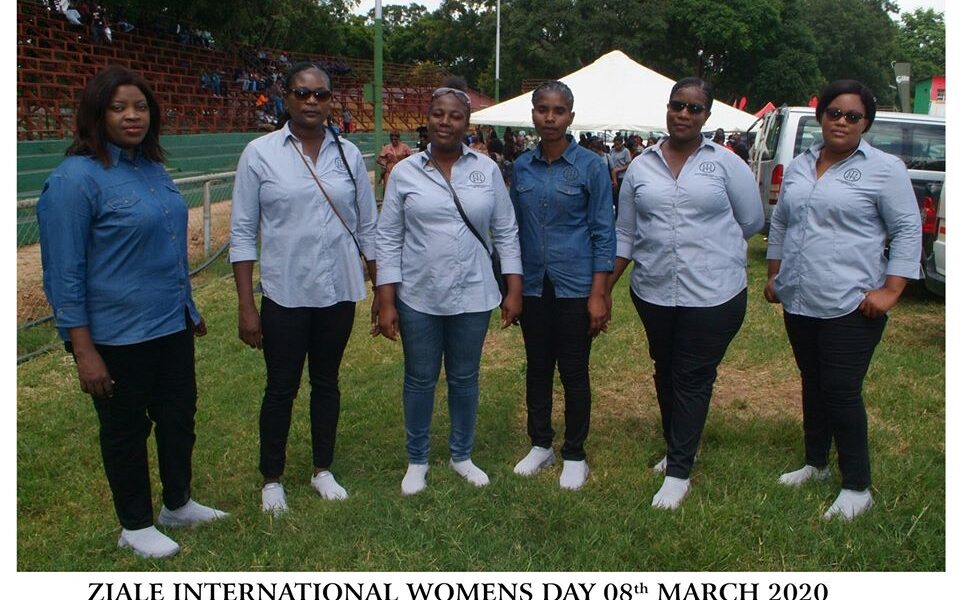 Annually on 8th March, thousands of events are held throughout the world to inspire women and celebrate their economic, political and social achievements. Thousands of events occur not just on this day but throughout March to mark International Women’s Day. Organisations, governments, charities, educational institutions, women’s groups, corporations, and the media celebrate the day. Each year many groups around the world choose different themes relevant to global and local gender issues.

The new millennium has witnessed a significant change and attitudinal shift in both women’s and society’s thoughts about women’s equality and emancipation. With more women in the boardroom, greater equality in legislative rights, and an increased critical mass of women’s visibility as impressive role models in every aspect of life, one could think that women have gained true equality.

On 9th March 2020, last year the Zambia Institute of Advanced Legal Education (ZIALE) Team participated in a match past from ZESCO Head Office on the Great East Road to the Lusaka Showgrounds, where a number of activities took place to commemorate the IWD. It is worth noting that year by year International Women’s Day (IWD) is certainly increasing in status.

ZIALE continues to celebrate the achievements of various women at local, national and international levels in their various roles.